WHAT DOES IT MEAN?

This abreviation comes from eXtended Reality and includes all forms of immersive technologies, in other words virtual reality, augmented, mixed, etc..

Virtual Reality is today the most known and used immersive technology. It allows its user to immerse oneself in a virtual environment recreated from scratch, thanks to a virtual reality headset. It is also possible to interact with this environment and to move around by means of joysticks.

Augmented Reality overlays in real-time virtual elements, usually recreated in 3D, on a real environment. This technology is used with a tablet, a smartphone or augmented reality glasses that give the illusion of a perfect integration of the virtual in the real.

Mixed Reality is a mixture of augmented reality and virtual reality. It allows an interaction between the virtual world and the real world thanks to a HoloLens headset. The user can then virtually interact with the virtual elements with gestures or joysticks. 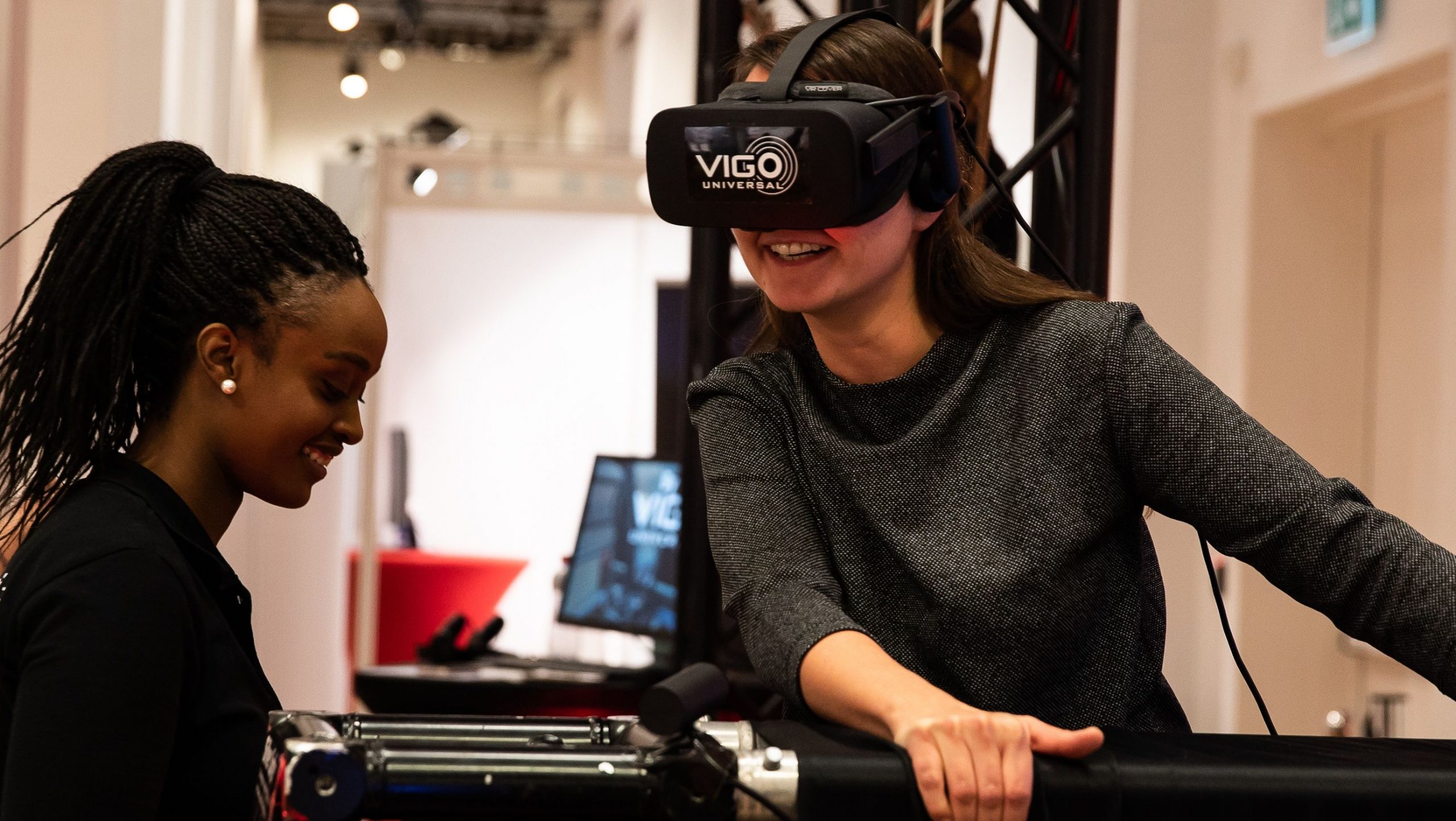